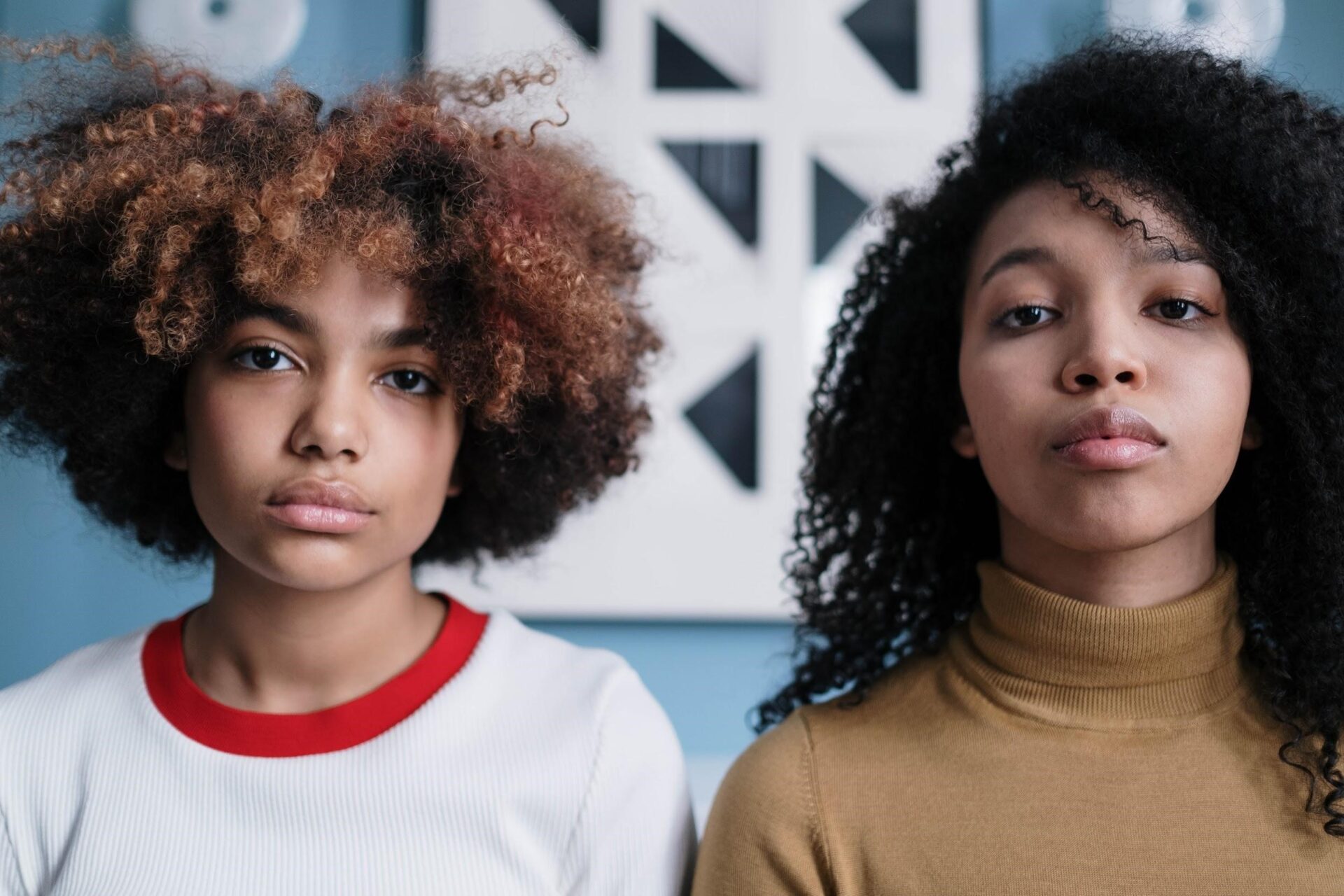 Get matched with an online therapist for sexual abuse victims

Effective, convenient, and affordable online sessions.  Start by filling out our survey in its entirety.

Why is sexual abuse linked to promiscuity?

It seems illogical to some that sexual abuse can be linked to promiscuity, if anything many people assume that an experience such a sexual abuse would in fact lead to sexual avoidance and even abstaince. However, that is not always the case. Sexual abuse victims develop a wide range of psychological effects as a consequence of sexual abuse, each victim is entirely different and their reaction to their trauma is completely normal and should not be frowned upon.

Why is sexual abuse linked to promiscuity?

A large number of sexual abuse studies have shown that victims of sexual abuse have trouble with processing their trauma and experience difficulties with depression, anxiety, negative self-image, self-perception, disassociative disorders and trouble with sleeping and eating habits. According to The American Academy of Experts in Traumatic Stress, many sexual abuse victims engage in promiscuous behaviors, indcluding those who avoid or turn away personal close relationships.

As a reaction and consequence of the damage caused by sexual abuse, many victims associate and equate sexual promiscuity with self-worth. Withholding the experience and suppressing the emotions from the sexual abuse causes victims to seek a sense of relief from the pain, sexual intimacy releases chemicals called dopamine and serotonin- happy hormones, which allows them to periodically escape. Without having emotional attachment to these sexual relationships, subconsciously or consciously, gives them a sense of empowerment and control and relieving them from the fear of abandonment or emotional hurt. However, in the long-run, promiscuous behaviors as an escape can trigger dissociative behavior causing other challenges for sexual abuse victims.

Dr Peter Secco, a psychology professor noted that sexual abuse and the link to promiscuity is a conditioned response, what this means is that promiscuity as a consequence of sexual abuse is a confused notion of intimacy, reflexitive thinking or unthinking behavior.

If you have been sexually abused at some point in your life, it is critical that you seek help from a professional sexual abuse therspist. Many sexual abuse victims are doubtful that there is a way of healing from such a traumatic and devastating experience that they internalise and supress their pain. There is always hope.

Why do sexually abused people become promiscuous, in some cases?

The link between sexual abuse and promiscuity has to do with the confusion of intimacy and rejection of self caused by the psychological damage of sexual abuse. When people experience sexual abuse, the body and the brain become over stimulated in trying to process and understand the trauma. When this happens, an overload of stress signals are sent to the brain and cause severe damage. Most sexual abuse victims commonly experience devastating long-term effects like PTSD, depression, eating disorders, anxiety, paranoia, disassociative disorders, nightmares, etc. These long-term effects of sexual abuse can manifest into further challenges and even physical illnesses if not dealt with in time and with the help of a professional sexual abuse therapist.

The link between sexual abuse and promiscuity happens when a victim experiences a loss of self-worth, the ability to have control or mastery over their intimate relationships gives them a short sense of empowerment which they equate with self-worth. The act of sexual intimacy releases feel-good hormones in the brain, causing an adeneraline rush and a sense of temporary euphoria – this becomes an escape from the painful reality of a sexual abuse victim’s trauma. It is a dissociative behavior that causes victims to find any method to escape and numb the pain of the trauma if they don’t receive treatment from a professional sexual abuse therapist immediately.

How to get help for sexually abused victims?

The first step to help a victim of sexual abuse, whether yourself or someone you may know is to seek professional help. It’s important to do this as soon as possible to avoid further effects that may develop.

If someone comes to you and tells you that they have been sexually abused, you may experience shock and not know what to say. One of the best things to do is to try to stay calm, and acknowledge how difficult it may have been for them to share this information with you. Make sure they understand that you will protect them, that they are safe with you and you are honoured that you are now able to help.

These a few things you can say:

Avoid asking for details and saying things like, “I can’t believe someone would do this.” it will come across as though you don’t believe them, don’t give them advice unlesss you are a professional sexual abuse therapist, avoid trying to fix it or take matters into your own hands. The best thing you can do is assure them that you will be there to help them throughout their journey as a trusted confidant, encourage them by all means to connect to a sexual abuse therapist, try not to be insistent on this in the moment as it may cause them anxiety and fear, they may already be feeling extremely ashamed, embarrassed and scared.

BetterHelp,  online sexual abuse therapy is a safe, affordable, convenient and effective method of therapy. It is stress-free and gives sexual abuse victims more comfort through conducting therapy from their homes or safe spaces when dealing with their trauma. We highly recommend connecting with a professional and certified sexual abuse therapist.

How does Online therapy for sexual abuse victims work?

How will Online therapy for sexual abuse victims improve my teen’s life?

Sexual abuse therapy is a learning experiencing as much as it is a healing and recovery journey. It is important for sexual abuse victims to deal with the root of the trauma, by doing this they start to understand what happened, they will learn how to process the trauma in a more effective way, sexual abuse victims will also uncover signs and symptoms related to their trauma that they may not have noticed before which gives them a better understanding of themselves.

We want you to know that it is not your fault, do not blame yourself for the abuse. You were not deserving of it at all.

For further information on BetterHelp online methods of therapy and counseling, please visit: