Online gender therapist, how we help with gender dysphoria.

Are you considering talking to an online gender therapist? Whether you are at the beginning of questioning your gender identity, deciding if you want to transition, or have already transitioned, this article will provide you with guidance and insight to help you find an experienced online transgender therapist. 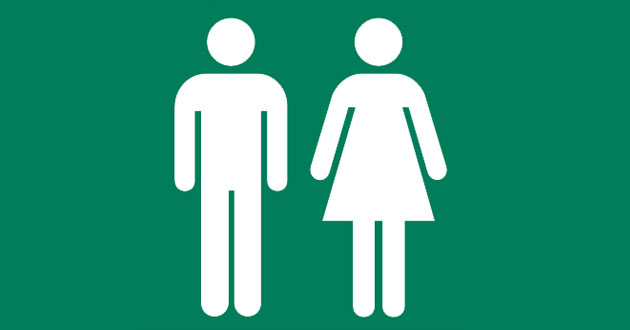 What is gender dysphoria?

Although biological sex and gender identity are often the same for most people, this isn’t always the case for everyone. You may identify as a woman but have the anatomy of a man, or you may feel that you’re not either male or female.

Gender incongruence can cause uncomfortable and distressing feelings that are named gender dysphoria. Gender dysphoria is not a mental illness and is a recognised medical condition.

What are some symptoms of gender dysphoria?

If you have this condition, you may experience a wide range of feelings and behaviours. These symptoms may start during either childhood or adulthood.

Symptoms which start in children may include:

Symptoms in teenagers and adults may include: 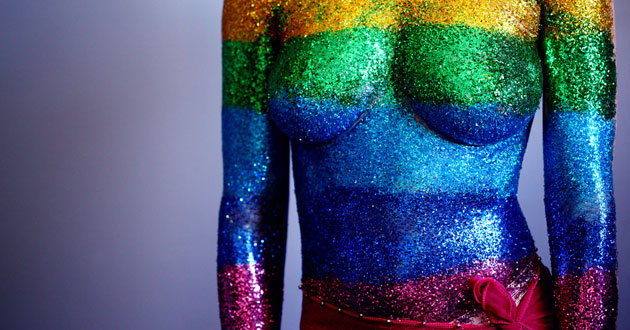 If you think that you have gender dysphoria then it is a good idea to see your GP. If your GP thinks it’s necessary, they can refer you to a specialist Gender Identity Clinic. Professionals at these clinics can offer personalised assessments and will be able to provide you with support. Personalised assessments with an online gender therapist can also be carried out online, through providers such as Psychologyhelp.

To be diagnosed with gender dysphoria you will usually need an in-depth assessment carried out by two gender specialists. This may require several sessions with the specialists, carried out a few months apart. Additionally, it may also involve discussions with people you are close to such as your partner or members of your family. These discussions and assessments can also be carried out online, through Psychologyhelp.

The assessments usually look at:

There are many reasons why a mismatch between a person’s biological sex and their gender identity can occur. Some of the more common causes include: 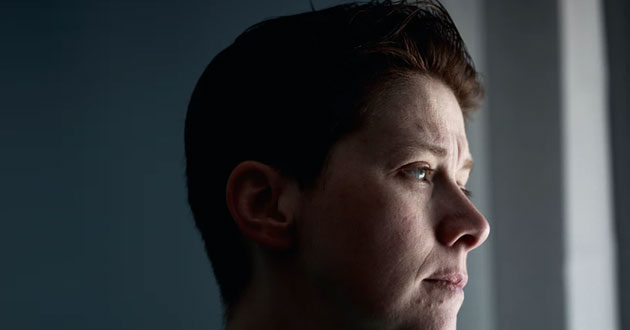 Types of treatments for gender dysphoria

Talking to a gender dysphoria therapist

Are you considering talking to a gender identity therapist or an online transgender therapist? Research has shown that talking to a gender dysphoria therapist online is just as effective as more traditional face-to-face therapy. Online therapy also comes with benefits such as saving you money due to there being no need to book time off work or other commitments to attend appointments.

When seeing an online gender therapist you will be able to talk through your feelings surrounding your gender identity with a professional in the comfort of your own home. With Psychologyhelp, your therapy sessions will be tailored to you and your needs. Anyone with gender dysphoria can speak to an online gender therapist regardless of any physical treatments that you may be undertaking.

An online transgender therapist will aim to help you to reduce the amount of distress you feel caused by gender issues and gender incongruence in your everyday life. This includes providing you with professional advice and giving you space to consider gender and how it affects you.

A gender identity therapist will work with you to give you stability in your unique gender identity regardless of your biological sex. You may also widen and explore gender repertoires without being restricted to binary gender models.

At Psychologyhelp, we can also offer you couple’s counselling and family counselling in addition to one-to-one sessions. If you have gender dysphoria and you, your partner, or your family members are finding it difficult to adjust then speaking to a gender identity therapist may be helpful.

Family and couple’s therapy in gender dysphoria is particularly important as statistics show that a startling 41% of people who have gender dysphoria attempt to end their life, with 57% having experienced some sort of rejection by their families and loved ones.

How we can help you

At Psychologyhelp, we have dedicated gender dysphoria therapists that you can speak with within 24 hours of sending your request. Responses to completed forms on the website and initial emails are likely to be replied to faster than this.

We understand how important it is for you to find a therapist that is right for you. That’s why all of our therapists are suitably licensed and qualified with considerable experience in a variety of different areas. When deciding on if talking on an online gender dysphoria therapist is right for you, why not get in contact with a few therapists that you’re considering and ask them a few questions so that you’re able to decide on one therapist who feels the best fit for you and your experiences.