Emotional abuse is severely damaging, emotionally and psychologically. More often than not most emotional abuse victims begin to develop anxiety, depression and various other mental challenges that can manifest into physical health problems. It’s important as an emotional abuse victim to address the effects of the abuse before it develops into something untreatable and life-threatening. Emotional abusers blame victims for their own actions as a form of manipulation and control, this is a common form of emotional abuse and a shared trait between psychopathic and narcissistic people. We want you to understand that no form of abuse is your fault, you did nothing wrong and you did not deserve to be abused. 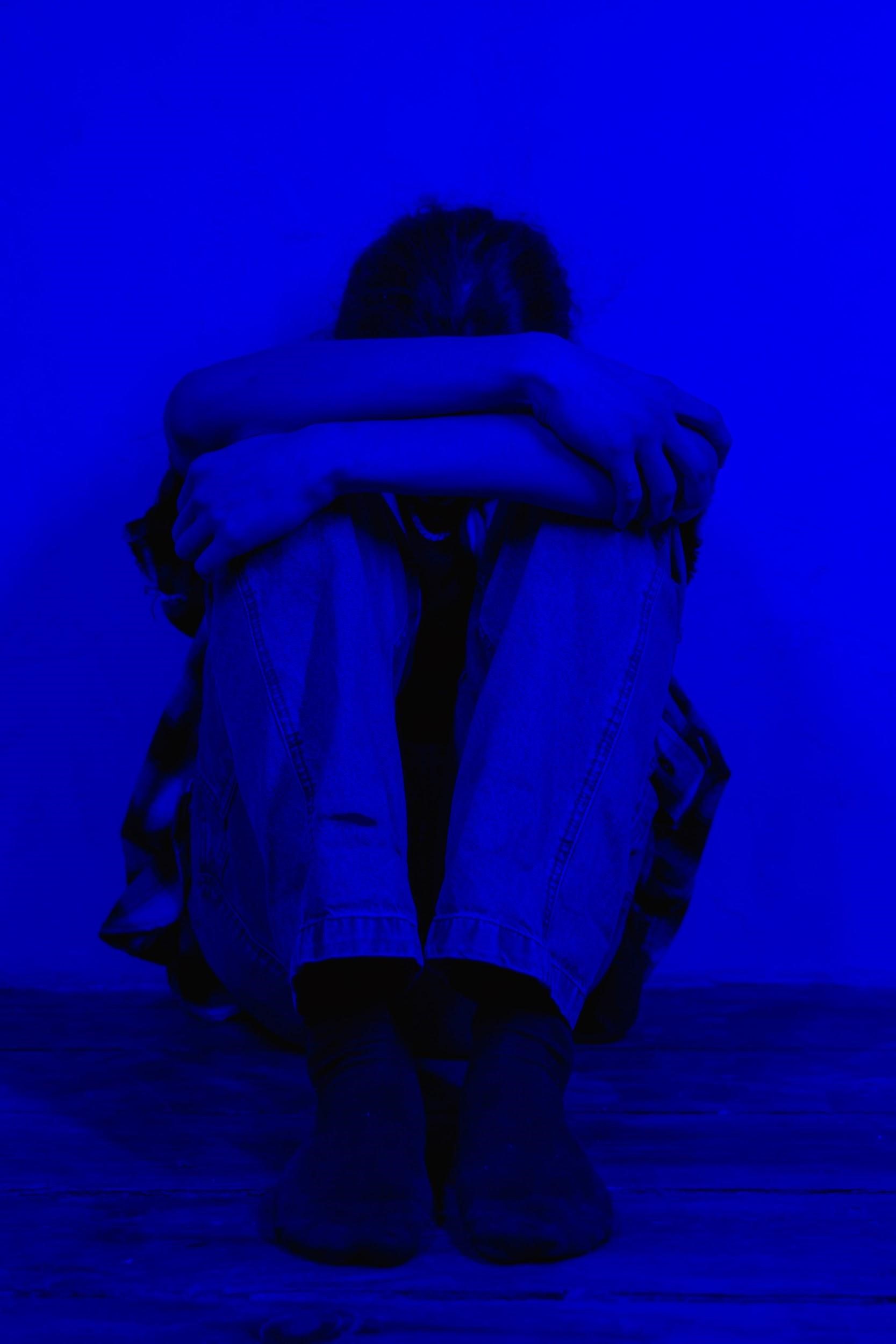 How do I find a good therapist for emotional abuse?

Get matched with a therapist for emotional abuse

Effective, convenient, and affordable online sessions.  Start by filling out our survey in its entirety.

What are the behaviors of emotional abuse victims?

Emotional abuse can happen from parents to children, it can happen in a relationship or marriage, emotional abuse can also happen at work. Unlike pyshcial or sexual abuse, identifying behaviors of emotional abuse victims can be much more intricate and challenging as they’re usually internalized and expressed in so many different ways. Emotional abuse is usually covert and goes undetected because it is so subtle, it is a tactic that targets the victim emotionally, mentally, spiritually, psychologically and sometimes physically.

How to identify the behaviors of emotional abuse victims:

Emotional abuse victims tend to become very anxious and nervous, they are constantly on edge and walking on eggshells out of fear that their abuser may react. They do this to minimize anything that may provoke their abuser.

A common trait of an emotional abuse victim is always being hyper-vigilant, they’re overly aware of their movements, surroundings and people. They struggle to trust anyone and question people’s intentions. They are always more concerned about others’ reactions and feelings instead of their own.

As an emotionally abusive relationship develops, victims become less confident in themselves and their decision-making abilities, intuition, and thoughts as a result of being broken-down by the abuser psychologically. They become unable to make decisions, aren’t clear on their own boundaries and find it challenging to speak about their own feelings.

5.Compassion for the abuser.

How to not be a victim of emotional abuse?

Victims of emotional abuse are encouraged to seek help from a professional emotional abuse therapist to help guide you through the process of overcoming your emotional abuse. You need to accept the reality of the situation sooner rather than later, to look the truth in the eye and tell yourself, ‘this ends today.’. Easier said than done but it is important because you are the only person that will be able to help yourself get the help you need.

Take ownership of your recovery:

2.Victims often allow their abusers to use them as a container and outlet for their rage and anger.

4.They continue to believe that the emotional abuse is merely occasional and overlook their intuition by isolating incidents of abuse.

5.Continuing to be compassionate and empathetic towards the abuser, making excuses and denying the emotionally abusive behavior.

6.Taking responsibility in understanding that you are not the cause or reason of emotional abuse victim-blaming.

Learning to not be a victim of emotional abuse is a journey that requires a lot of self-introspection, courage and strength. You will need a support system from your loved ones, friends and family. In addition, we encourage you to connect to a therapist for emotional abuse to avoid any further challenges and heal from your trauma. Get healed and take your life back.

How to help a victim of emotional abuse?

How does online Therapy for emotional abuse victims work?

How will online Therapy for emotional abuse victims help me gain more control of my life?

Allowing yourself the opportunity to acknowledge, learn and heal from the trauma and effects of being an emotional abuse victim will help you to grow stronger and overcome. You will learn about who you are and understand how to recover from emotional abuse. BetterHelp is the best online method of emotional abuse therapy. Take the step towards healing and grow from your experience to give yourself the healthy, happy and fulfilling life you deserve.

For further information on BetterHelp online methods of therapy and counseling, please visit: